We have smart-home technology coming at us from all angles now, as its popularity and presence is ever increasing. However, this product still manages to stand out from the sea of competitors, as it takes a rather retro approach to smart-design.The smart-screen speaker references the form of the original portable televisions; the blocky, angular form with the prominent control dials and two-tone finish was a familiar sight in homes of the 1970s, and now it has been brought into the modern-day! Sitting in place of the television screen is an LCD display that shows all the information that you could need!The blocky form has been treated to some carefully considered finishes that have been implemented to break up angular form; fabric covers the majority of the device, only to be broken by the façade which has been finished in a matte plastic. Flashes of color can be found on the dial and logo, which ties the whole product beautifully together.Designer: Wanheng Chen of Sichuan Konka Smart Technology
本文标题：一款怀旧的智能扬声器设计
本文链接：https://www.designcnw.com/gnsj/0415133020191330.html 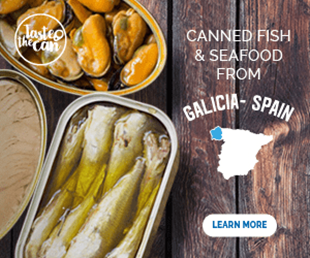